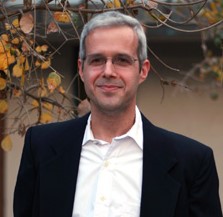 Alon Orlitsky received B.Sc. degrees in Mathematics and Electrical Engineering from Ben Gurion University in 1980 and 1981, and M.Sc. and Ph.D. degrees in Electrical Engineering from Stanford University in 1982 and 1986. From 1986 to 1996 he was with the Communications Analysis Research Department of Bell Laboratories. He spent the following year as a quantitative analyst at D.E. Shaw and Company, an investment firm in New York City. In 1997 he joined the University of California San Diego, where he is currently a professor of Electrical and Computer Engineering and of Computer Science and Engineering. His research concerns information theory, statistical modeling, and machine learning. 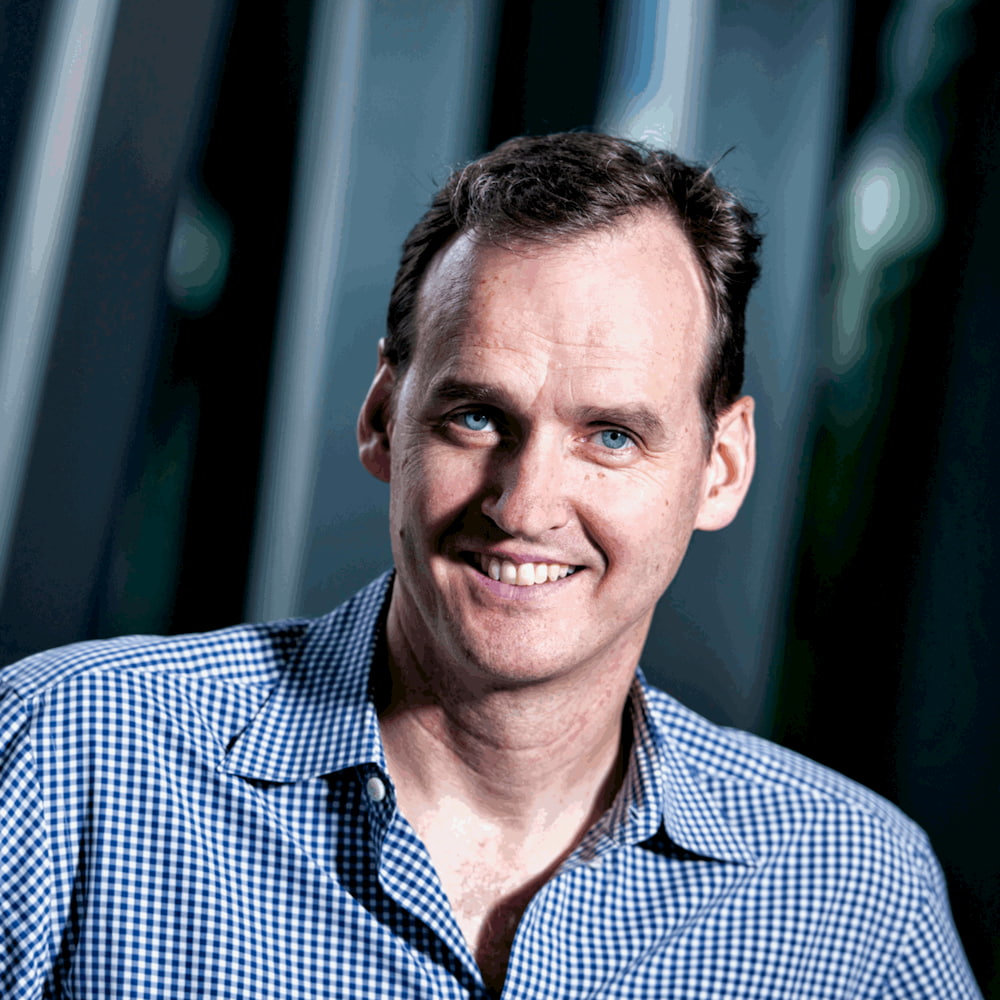 Peter Bartlett is a professor in the Department of Electrical Engineering and Computer Sciences and the Department of Statistics at the University of California at Berkeley, Associate Director of the Simons Institute for the Theory of Computing, Director of the Foundations of Data Science Institute, and Director of the Collaboration on the Theoretical Foundations of Deep Learning. His research interests include machine learning and statistical learning theory. He is the co-author, with Martin Anthony, of the book Neural Network Learning: Theoretical Foundations. He has served as an associate editor of the journals Bernoulli, Mathematics of Operations Research, the Journal of Artificial Intelligence Research, the Journal of Machine Learning Research, the IEEE Transactions on Information Theory, Machine Learning, and Mathematics of Control Signals and Systems, and as program committee co-chair for COLT and NeurIPS. He has consulted to a number of organizations, including Google, General Electric, Telstra, SAC Capital Advisors, and Sentient. He has been a Professor in Mathematical Sciences at the Queensland University of Technology (2011-2017), a Miller Institute Visiting Research Professor in Statistics and Computer Science at U.C. Berkeley (Fall 2001), a fellow, senior fellow, and professor in the Research School of Information Sciences and Engineering at the Australian National University's Institute for Advanced Studies (1993-2003), an honorary professor at the University of Queensland and a visiting professor at the University of Paris. He was awarded the Malcolm McIntosh Prize for Physical Scientist of the Year in Australia in 2001, and was chosen as an Institute of Mathematical Statistics Medallion Lecturer in 2008, an IMS Fellow and Australian Laureate Fellow in 2011, and a Fellow of the ACM in 2018. He was elected to the Australian Academy of Science in 2015.

After being a research associate and a lecturer in MIT he joined the School of Electrical Engineering, Tel-Aviv University, where he is now a Professor and the holder of the Information Theory Chair. He is also a Visiting Professor at the department of EECS at MIT. Prof. Feder received several academic and professional awards including the IEEE Information Theory society best paper award for his work on universal prediction, the “creative thinking” award of the Israeli Defense Forces, and the Research Prize of the Israeli Electronic Industry, awarded by the president of Israel.

In parallel to his academic career, he is closely involved in the high-tech industry. He founded several companies, among them Peach Networks that developed an interactive TV solution (Acq: MSFT) and Amimon that provided highest quality wireless high-definition A/V connectivity (Acq:LON.VTC). Recently, with his renewed interest in machine learning and AI, he co-founded Run:ai, a virtualization and acceleration platform for AI infrastructure. 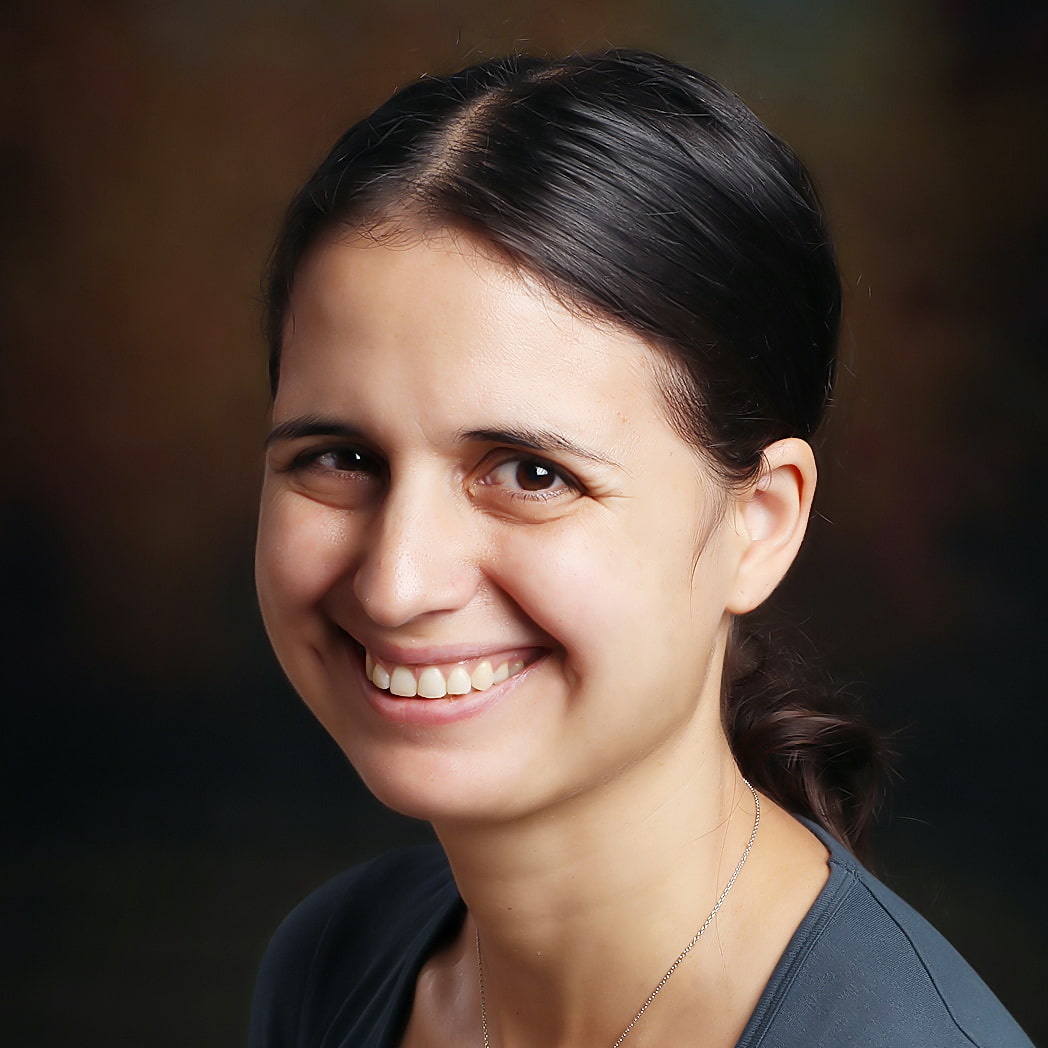 Christina Fragouli is a Professor in the Electrical and Computer Engineering Department at UCLA and an IEEE fellow. She received the B.S. degree in Electrical Engineering from the National Technical University of Athens, Athens, Greece, and the M.Sc. and Ph.D. degrees in Electrical Engineering from the University of California, Los Angeles. She has worked at the Information Sciences Center, AT&T Labs, Florham Park New Jersey, and the National University of Athens. She also visited Bell Laboratories, Murray Hill, NJ, and DIMACS, Rutgers University. Between 2006–2015 she was an Assistant and Associate Professor in the School of Computer and Communication Sciences, EPFL, Switzerland. She has served as an Information Theory Society Distinguished Lecturer, and as an Associate Editor for IEEE Communications Letters, for Elsevier Journal on Computer Communication, for IEEE Transactions on Communications, for IEEE Transactions on Information Theory, and for IEEE Transactions on Mobile Communications. She has also served in several IEEE committees, and received awards for her work. Her research interests are in network coding, algorithms for networking, network security and privacy.

Chandra Nair is a Professor with the Information Engineering department at The Chinese University of Hong Kong. His research interests and contributions have been in developing ideas, tools, and techniques to tackle families of combinatorial and non-convex optimization problems arising primarily in the information sciences.

His recent research focus has been on studying the optimality of certain inner and outer bounds to capacity regions for fundamental problems in multiuser information theory. He received the 2016 Information Theory Society paper award for developing a novel way to establish the optimality of Gaussian distributions for a class of non-convex optimization problems arising in multiuser information theory. A proof of the Parisi and Coppersmith-Sorkin conjectures in the Random Assignment Problem was his doctoral dissertation; and he resolved some conjectures related to Random Energy model approximation of the Number Partition Problem during his post-doctoral years.

Chandra Nair got his Bachelor's degree, B.Tech (EE), from IIT Madras (India) where he received the Philips (India) and Siemens (India) award for the best academic performance. Subsequently he was a Stanford Graduate Fellow (00-04) and a Microsoft Graduate Fellow (04-05) during his graduate studies at the EE department of Stanford University. Later, he became a post-doctoral researcher (05-07) with the theory group at Microsoft Research, Redmond. He has been a faculty member of the Information Engineering department at The Chinese university of Hong Kong since Fall 2007. He was an associate editor for the IEEE Transactions on Information Theory (2014-2016) and a distinguished lecturer of the IEEE Information theory society (2017-2018). He is a Fellow of the IEEE.

He serves as the Programme Director of the undergraduate program on Mathematics and Information Engineering.